A significant portion of Midshipmen's professional training during their four-year curriculum is received during summer training. Midshipmen must ultimately make decisions as to which warfare area they will request to be commissioned into; CORTRAMID and the various summer training programs are designed to instill awareness of these areas and provide Midshipmen with the background necessary to make informed decisions regarding their career choice.

CORTRAMID lasts four weeks with each of the four weeks devoted to a different warfare specialty:

During 2/C Cruise, Midshipmen are fully integrated into the shipboard organization and are assigned the duties of middle level enlisted personnel regularly assigned to the ships. The goals of this training are: 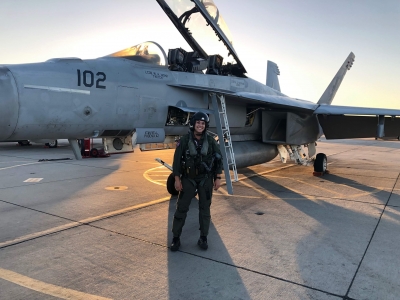 Navy Option Midshipmen are fully integrated into the shipboard organization and are assigned the duties of junior officers. The goals of this training are: 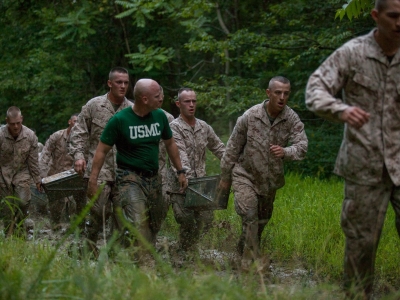 Midshipmen who aspire to be Marine Officers are required to attend OCS at Quantico, VA, for six weeks in the summer between their junior and senior year. OCS is a right of passage for all future Marine officers and requires that each Candidate has the physical and mental strength to handle the demanding career that lies ahead of them.

OCS is one of the most challenging yet rewarding experiences Marine Option midshipmen will have.