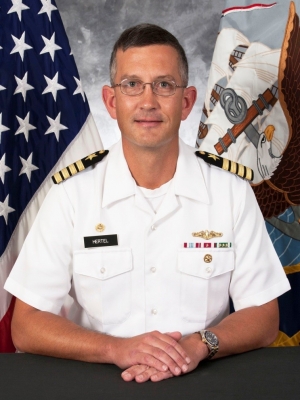 CAPT Andrew Hertel, a native of Clarendon Hills, IL, graduated from the University of Illinois in 1994 with a Bachelors of Science in Cell and Structural Biology. He was commissioned in May 1994 via the Naval Reserve Officer Training Corps program. He also holds a Master of Business Administration from Troy University.

A career submarine officer, his sea tour include division officer in USS TENNESSEE (SSBN 734) BLUE, Navigator and Operations Officer in USS GREENEVILLE (SSN 772), Executive Officer in USS NORTH CAROLINA (SSN 777), and Command of USS TEXAS (SSN 775). He deployed in both the Atlantic and Pacific areas of responsibility.

He assumed command of the North Carolina Piedmont Consortium NROTC unit in June 2019. 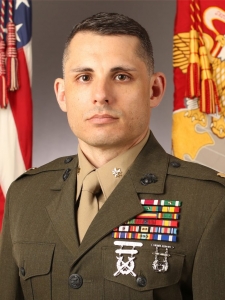 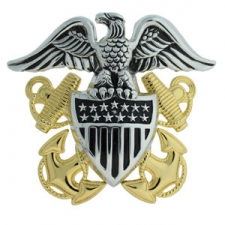 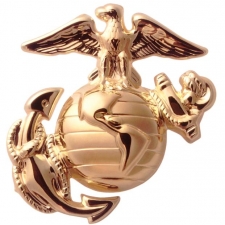